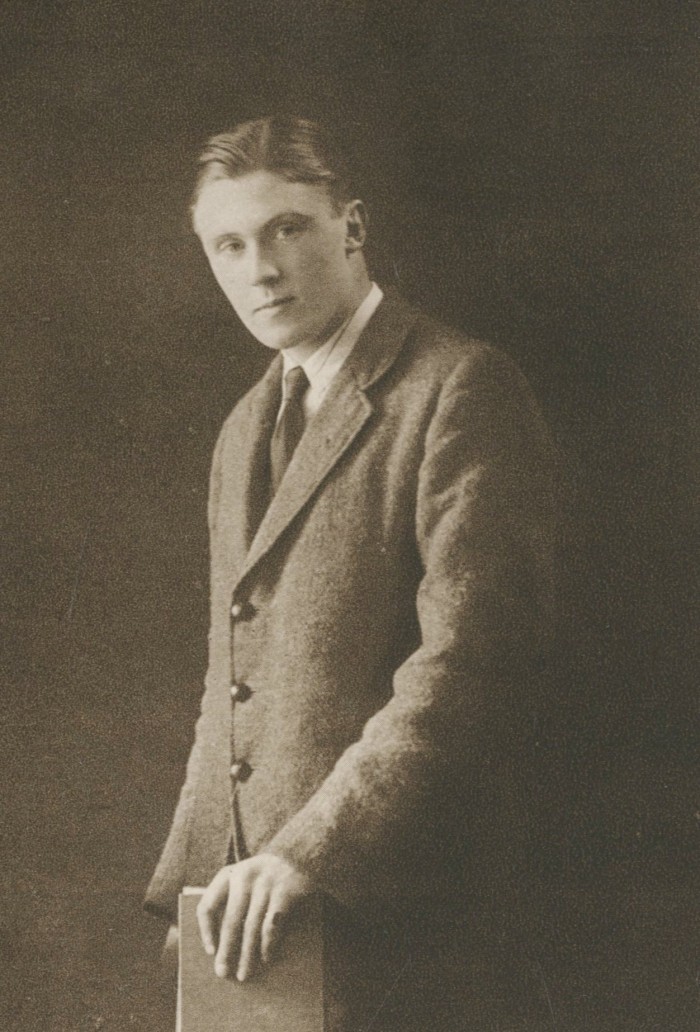 Whatever might have happened to others, I am sure that Gilbert would have fulfilled his early promise.
Harold Macmillan The Winds of Change 1966

It was in May 1915, before Gilbert arrived in Flanders, that Neville first made his suggestion that the Army should provide a Christian rest and recuperation centre for all troops, irrespective of rank, somewhere not far beyond the front line. Having found premises in Poperinghe, he appointed his friend the Revd PB (Tubby) Clayton to run the centre. Initially it was going to be called Church House but the Army decided to call it Talbot House in Neville’s honour. After Gilbert’s death, Neville asked that the name Talbot should be in Gilbert’s honour, not his own. Talbot House, known as Toc-H, flourished during the war and expanded afterwards into a worldwide organisation promoting Christian tolerance and inter-class friendship and in so doing tried to preserve something of the brotherhood of the trenches.

The fighting at Hooge at the end of July and the beginning of August had no strategic significance.
John Buchan Nelson’s History of the War

How I did love his ruddy head, his faults, his gifts and himself.
Mr Beloe, Winchester master

He was the very best of friends … He will still be my greatest friend.
Walter Monckton